TRAINING CONFERENCE FOR ALL CSB LEADERS 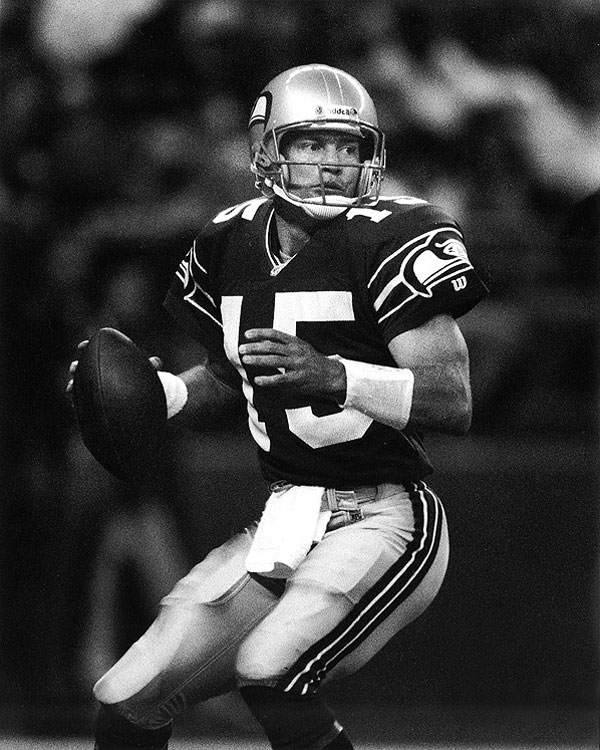 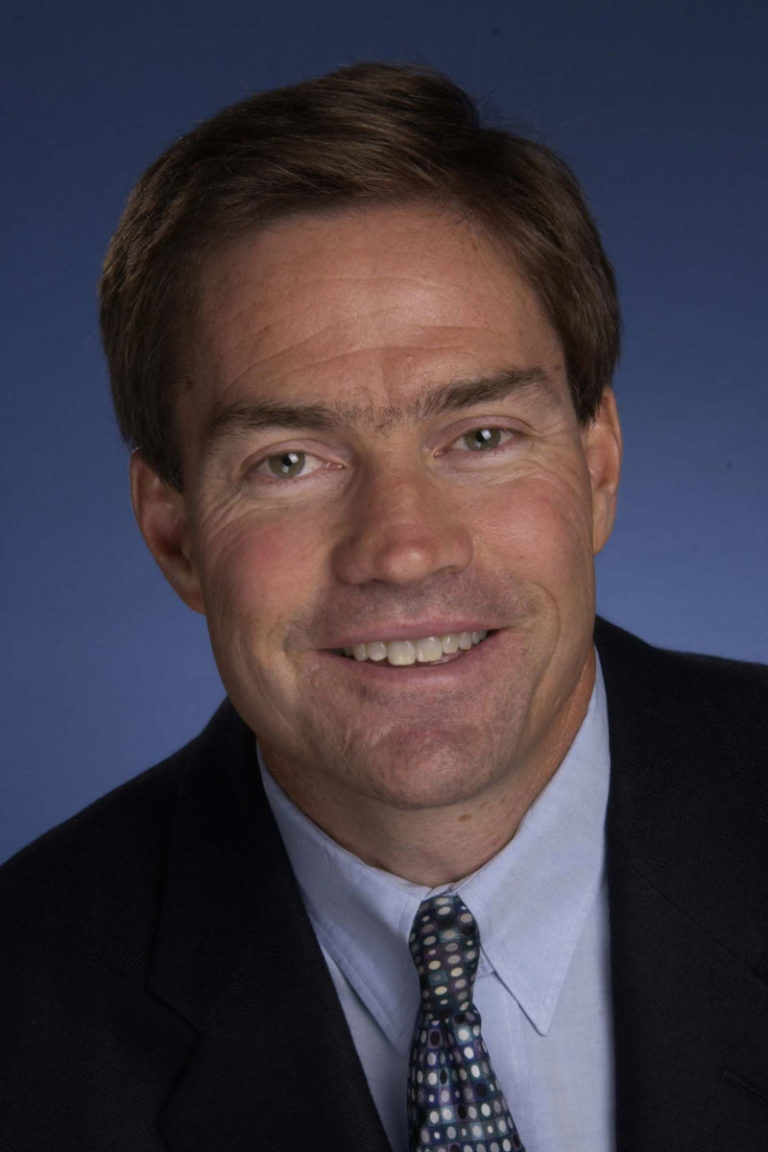 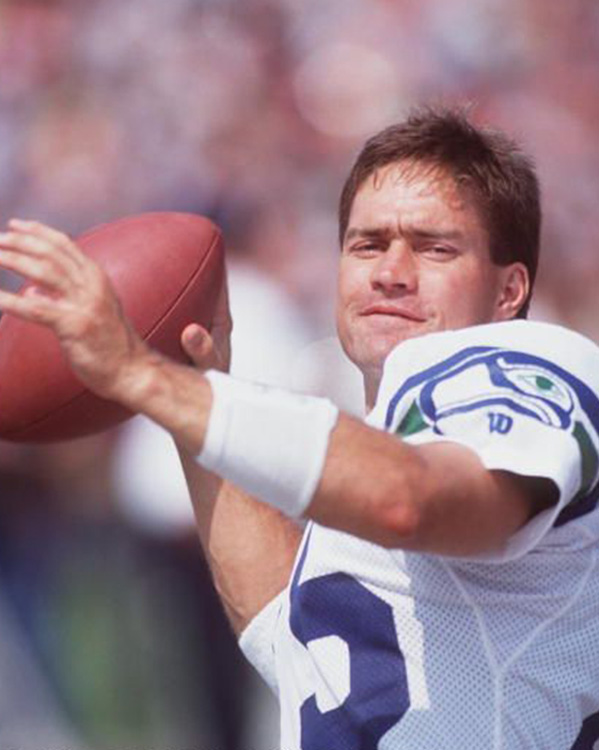 "And what you have heard from me in the presence of many witness entrust to faithful men, who will be able to teach others also."
— 2 Timothy 2:2 ESV
Leadership Advance is for young and adult men (14 years old and up) who wish to serve Christ and influence the world as leaders.  Leadership Advance is Battalion centric, but open to any males desiring taking the next step in their leadership.
Jeff Kemp will be with us, challenging each of us to Face the Blitz:  Turning Bad to Good Jesus’ Way!
Jeff is a champion for strengthening relationships and teams. He’s dedicated to building benevolent men, fathering and marriages.

After graduating from Dartmouth College, Jeff joined the LA Rams as an undrafted free agent. He and his dad, Jack Kemp, became the first of only six sets of NFL father-son quarterbacks. His dad played 13 years of football mostly for the Buffalo Bills, and later ran for VP.

Jeff quarterbacked 11 years in the NFL for the Rams, Forty-Niners, Seahawks and Eagles. He says it helped a lot to throw to Jerry Rice and Steve Largent. He earned his MBA in the off-seasons, coached his sons’ youth teams and campaigned for his dad’s presidential nomination.

Jeff faced highs and lows, beating blitzes with touchdown passes on Monday Night Football…and getting benched, traded and released. He helped his teammates on and off the field.

Jeff discovered his identity was not in football, but in Christ. In 1993 he founded and led Stronger Families, a Northwest ministry to strengthen marriages and families. 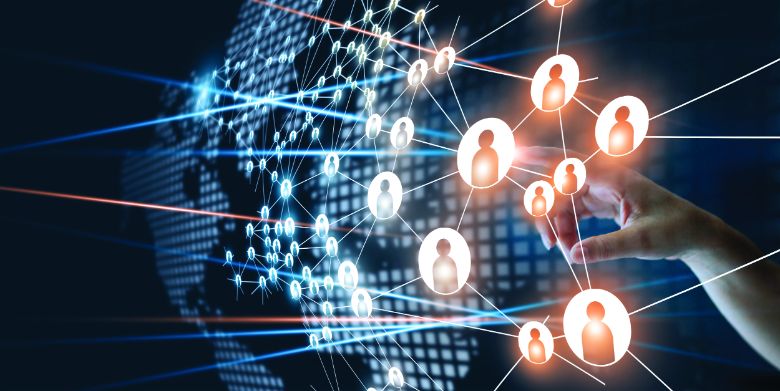 Leadership Advance 2020 is going Continental for the first time! It is a hybrid of both in person and online interactions.

While our main sessions and equipping seminars will all be online, it is designed for to gather together to watch in groups as well as by themselves. We are encouraging Battalions to gather their men in a safe manner for Saturday, November 14th at the church or in a home to experience Leadership Advance together. Encourage your men to bring their laptop, smart phone or iPad to view the workshop of their choice.

While our main sessions and equipping seminars will all be online, it is designed for men to get together to watch in groups as well as by themselves.

“Listen to the words of the wise; and apply your heart to my instruction.” Proverbs 22:17

See below for the list of workshops and speakers.

How to Become a Great Lance Corporal

Sexual Purity:  How Far Can I Go?

Survive and Thrive in Ministry

Making the Most of Stockade Modules

How to Lead a Great Council Ring

How to Lead Someone to Christ

How to Tell a Story